FOR SALE — FOR SALE 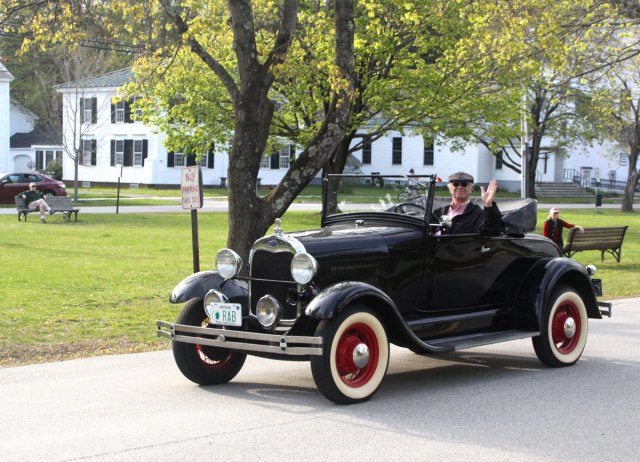 This image directly below is when I first saw my LADY RAB – she has not changed, only matured. 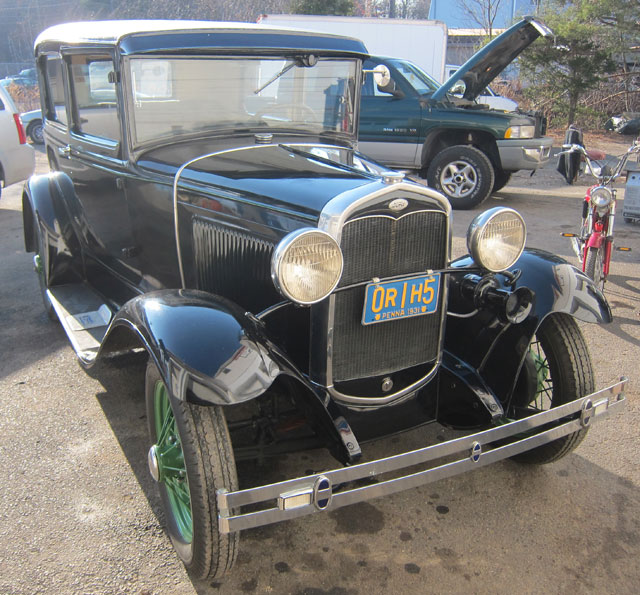 I have had Model As all my life. I went everywhere in New England in my 1929 Roadster in the 1960s. Sadly after 20 years sold that baby, but I have stabled another 6 “As” over the years. In January, 2010, I bought and restored a 1958 Triumph TR3A – something I wanted since new – and as a result sold my 1931 Model A Roadster I had at that time. Two years later a 1960 MGA came along, and both of those cars cover a great deal of ground with me now in New England. But I missed having a Model A, and wanted to “die with one.” On December 4, 2013, I bought this 1931 Tudor Sedan in Connecticut. From an estate, it had been off the road about 20 years. The owner’s Dad had it in Pennsylvania and had it fine tuned for long-distance touring. It was just what I wanted, and bought it instantly. The next day it was trucked up to the Granite State before a snowstorm, and tucked into a barn as seen below. 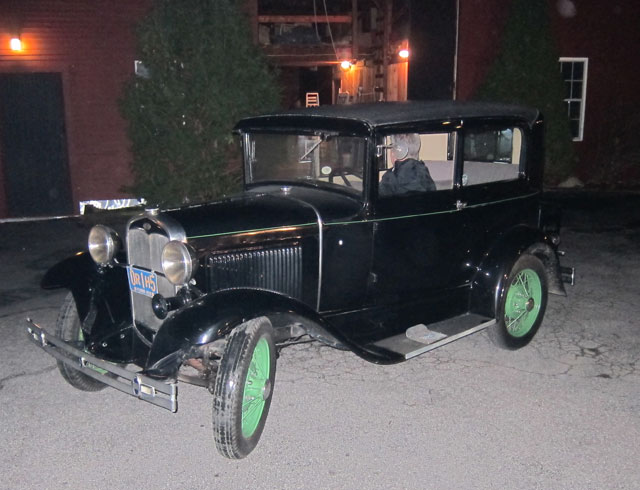 But the last two years I have only driven her 4 miles. That is not fair to “her” or to someone else who could enjoy her and get her out. Sorry, I have too much fun in my sports cars – I need to now let the “A” go so she can be on the road. She starts right up even after months, but the battery is dead at the moment. Any smart person can get her going in minutes. I am not mechanical my Dad always said (you should have seen the old cars he had). I should have said to him, “well teach me then.” So, here Lady RAB sits, ready for her new life. I welcome you to visit to enjoy her. Below is 6 April 2014 when we took a tour to the Vermont Country Store in Rockingham, Vermont. NOTE – the trunk on the rear is no longer there – I sold it. 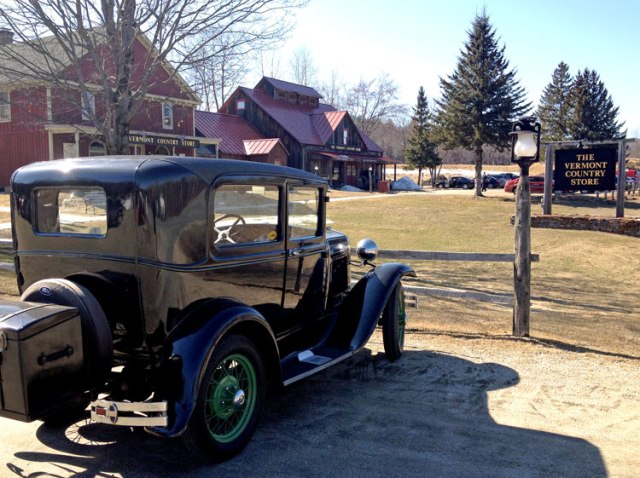 Rebuilt engine with special oil filter accessory. Other upgrades not noticeable like improved headlights (I had those put in). I know Model As and the weak body spots — this car is solid, very sold, and no metal faults. Nice upholstery, but not the original pattern, but totally serviceable. In the early pictures when I bought her you see the big trunk on the rear the previous owner had for touring. I did not like it, removed it, and sold it. Get her going, and go touring. 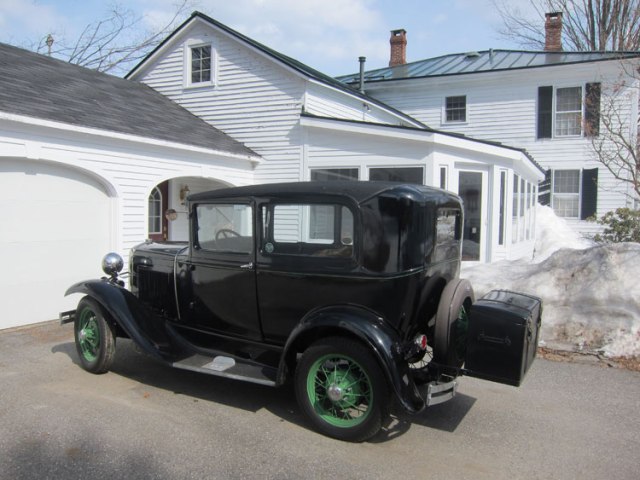 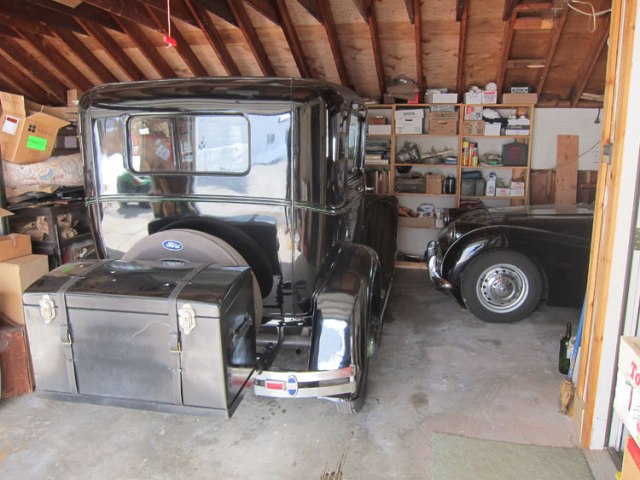 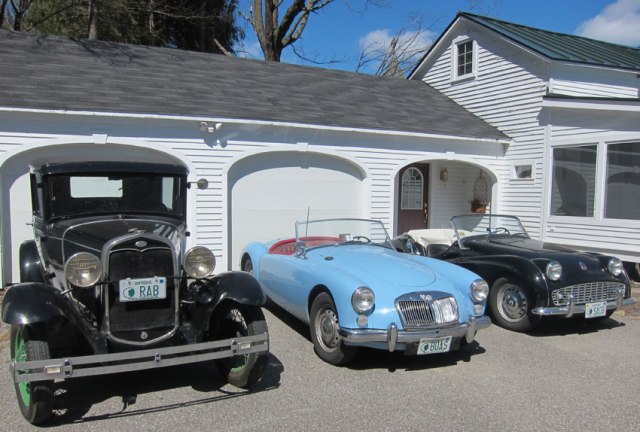 I just took these shots this July, 2018, where LADY RAB has been sleeping for two years. I believe all images are self-explanatory. 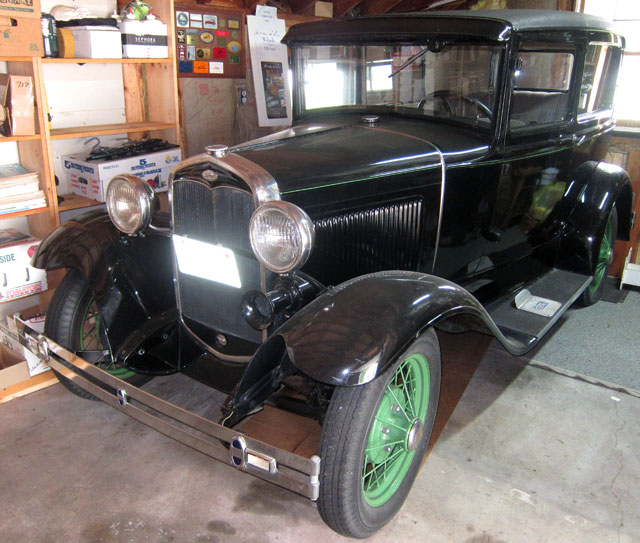 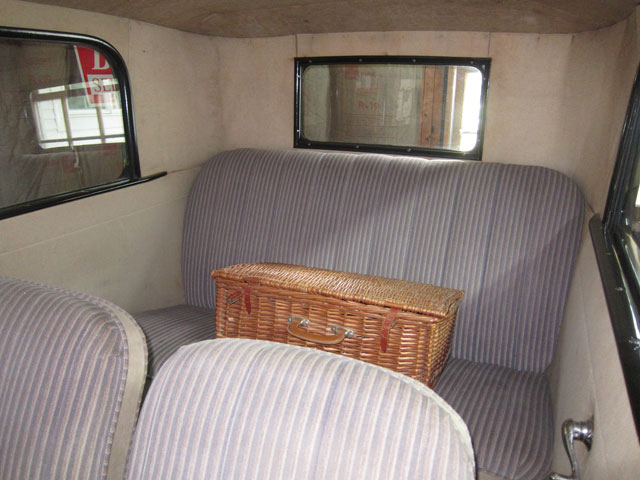 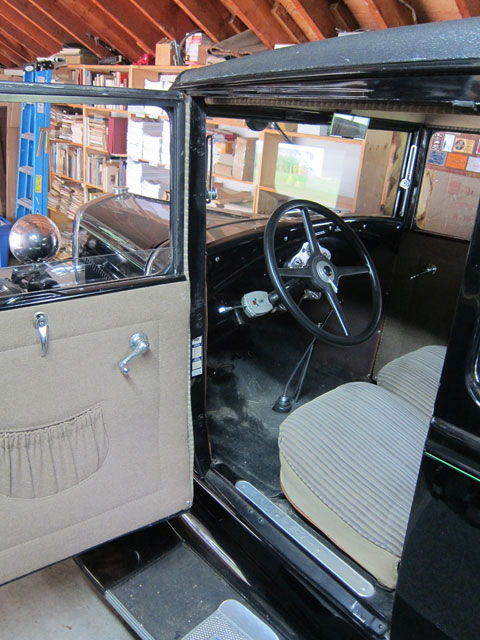 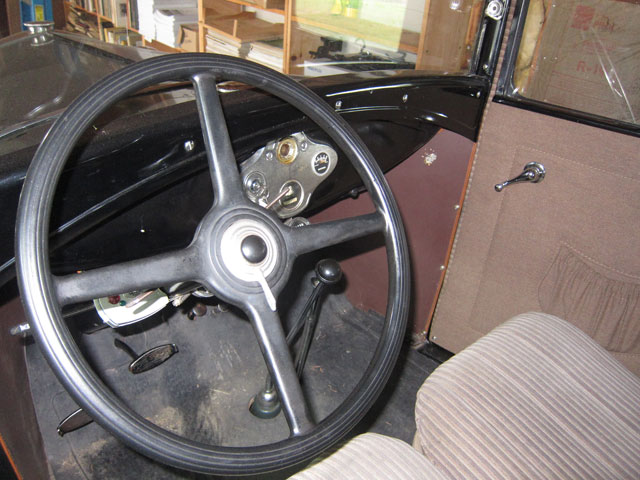 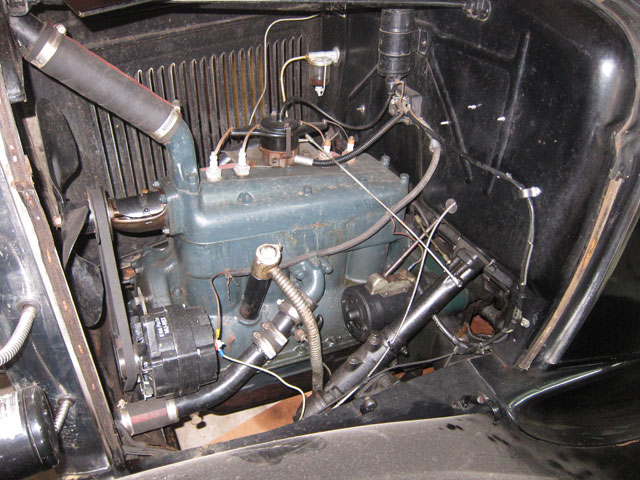 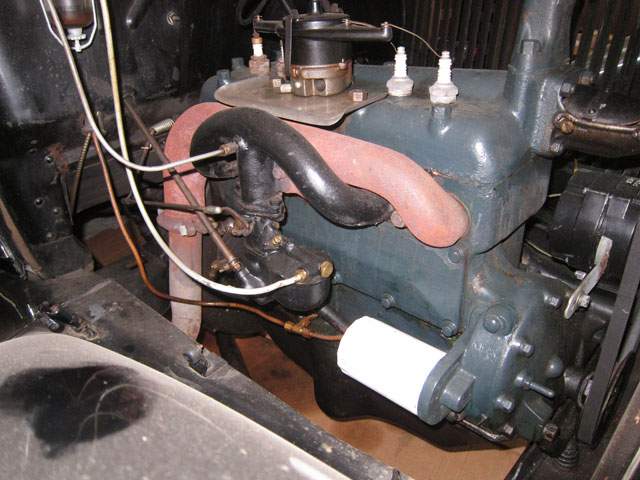 Any questions, please call me, Ray, at 603 756-4545. I also like emailing – rayboas@comcast.net. Car is located in Cheshire County, New Hampshire a short distance up Route 12 from Keene, NH.